In Russia, and especially in our Kuban, in contrast to the West, it is not customary to drink alcohol in small doses for the sake of relieving stress. In Russia, there is so much stress that you have to pour in liters of strong alcohol daily. They drink in Russia not because it is cold, but because without this it is impossible to live, work, raise children, drive a car, watch TV and communicate with people. My good friend produces moonshine. He has been doing this for a long time and during this time he has brought his skill to an insane level. His moonshine is not just intoxicating, he destroys any hint at the adequacy of a person, his ability to keep the conversation going, his willpower, his ability to exist in our reality. 60 turns of alcohol is only a figure, the real effect gives a secret recipe and strict technology of home-brew preparation. Having tried the Hurricane at least once, you will transcend from our reality to the world an order of magnitude higher than ours. Be careful. 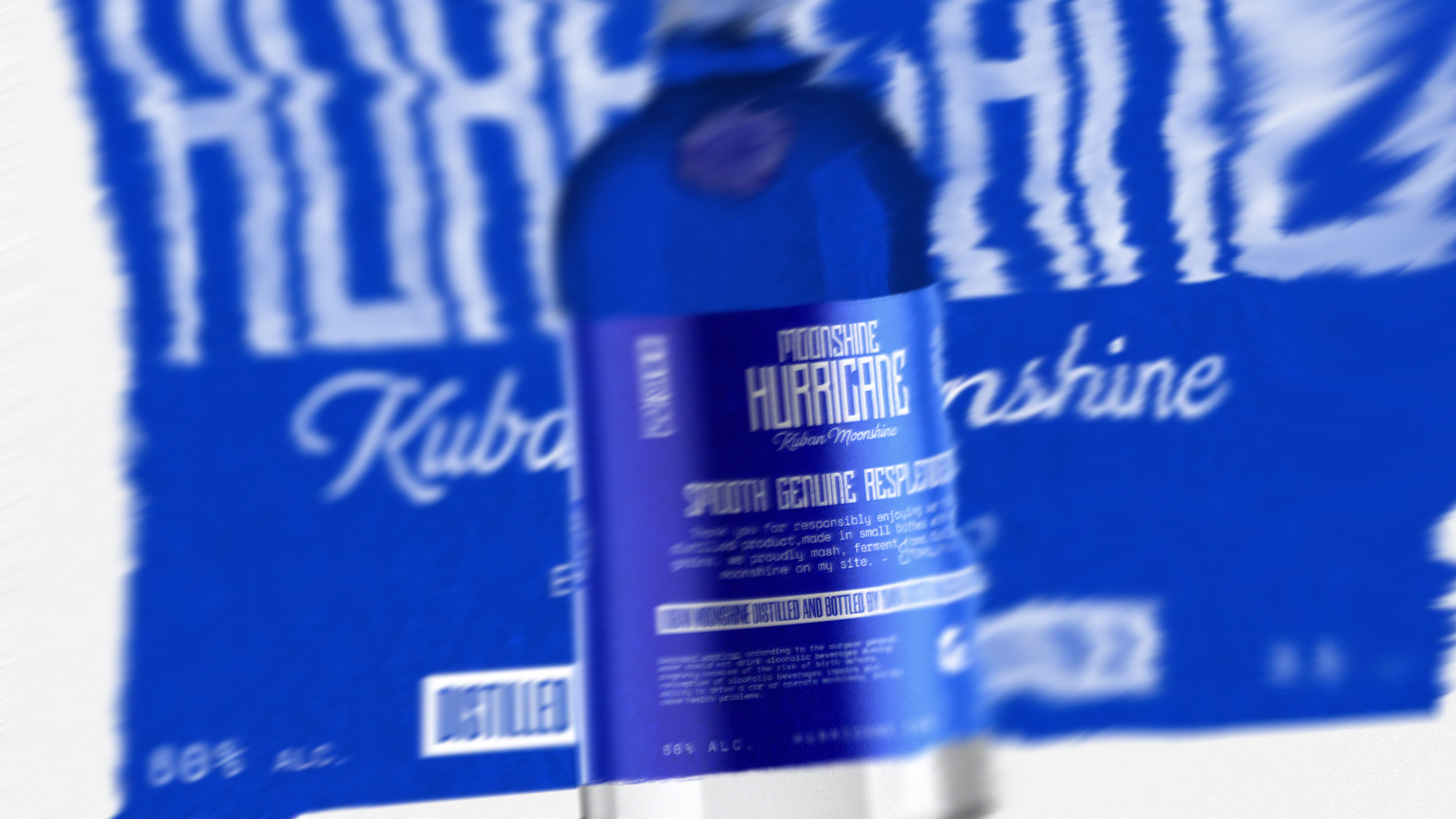 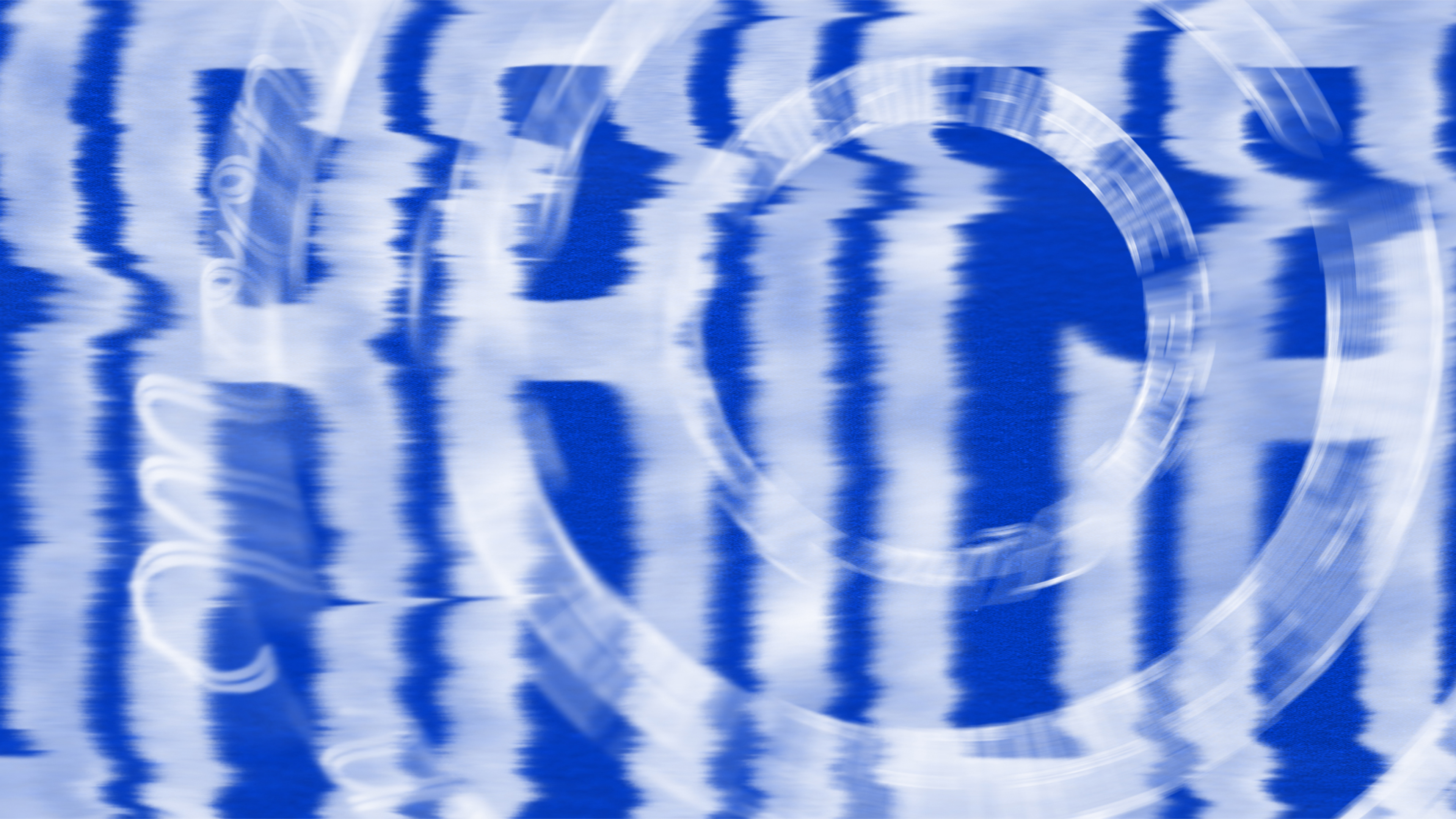 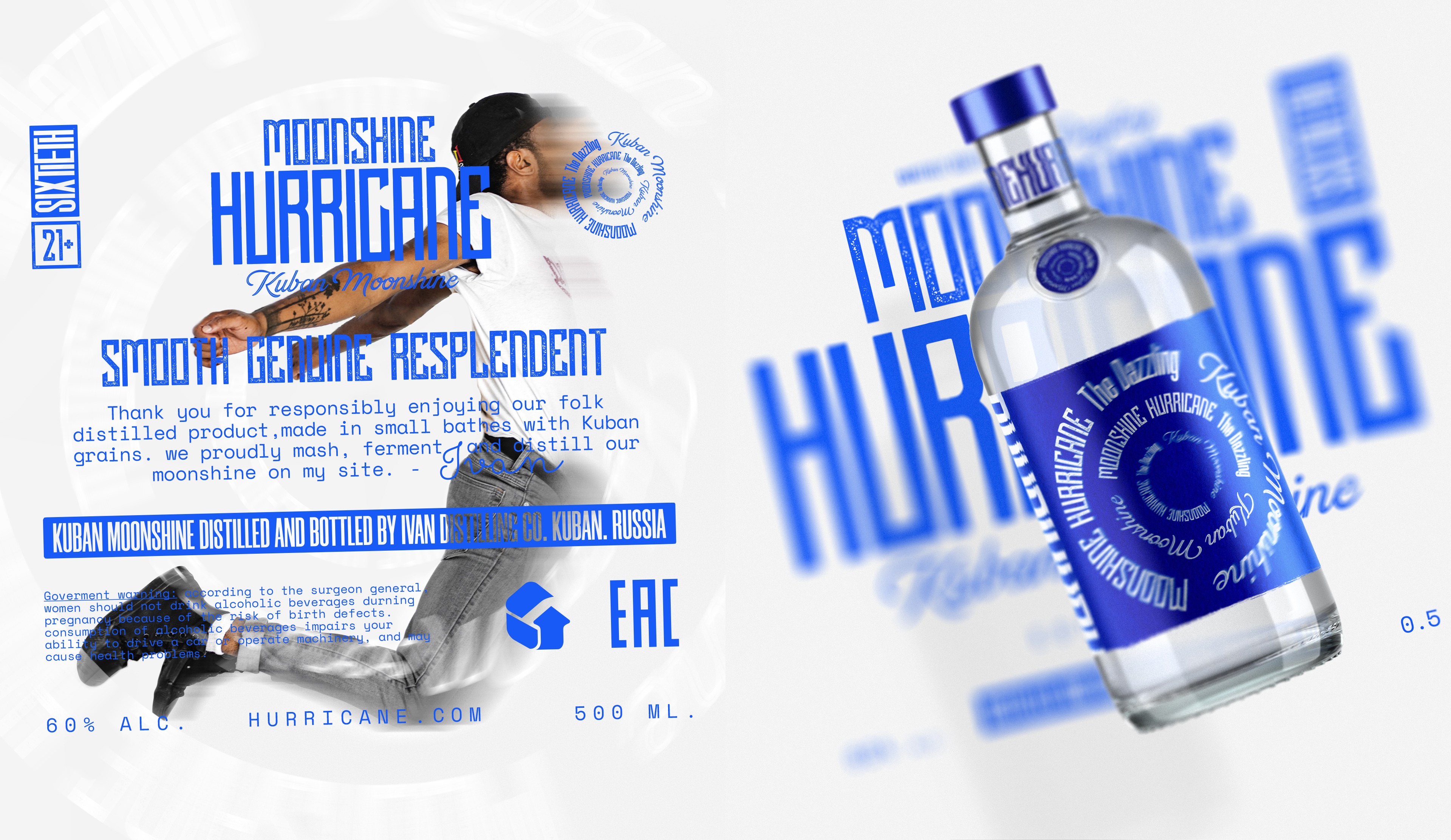 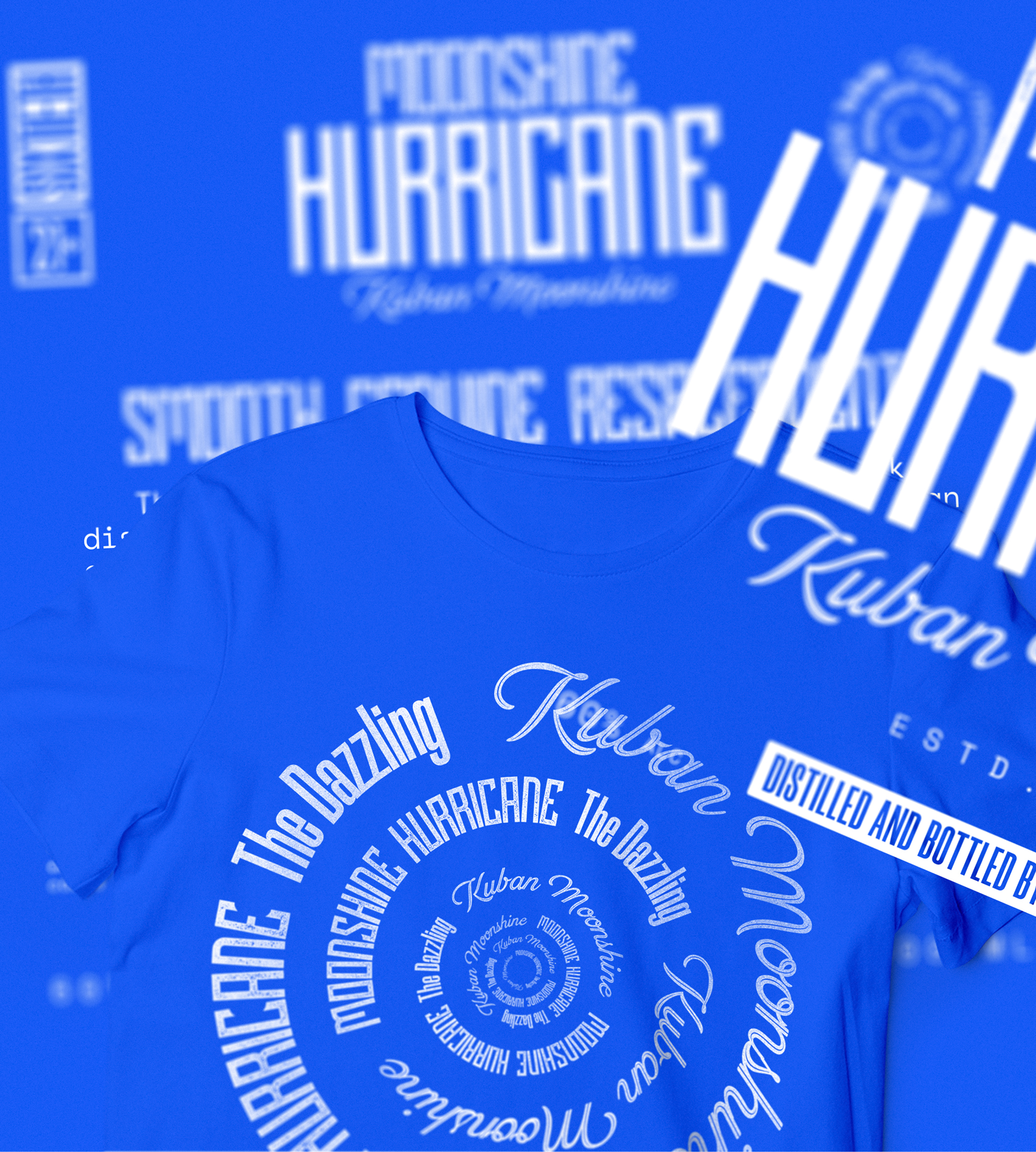 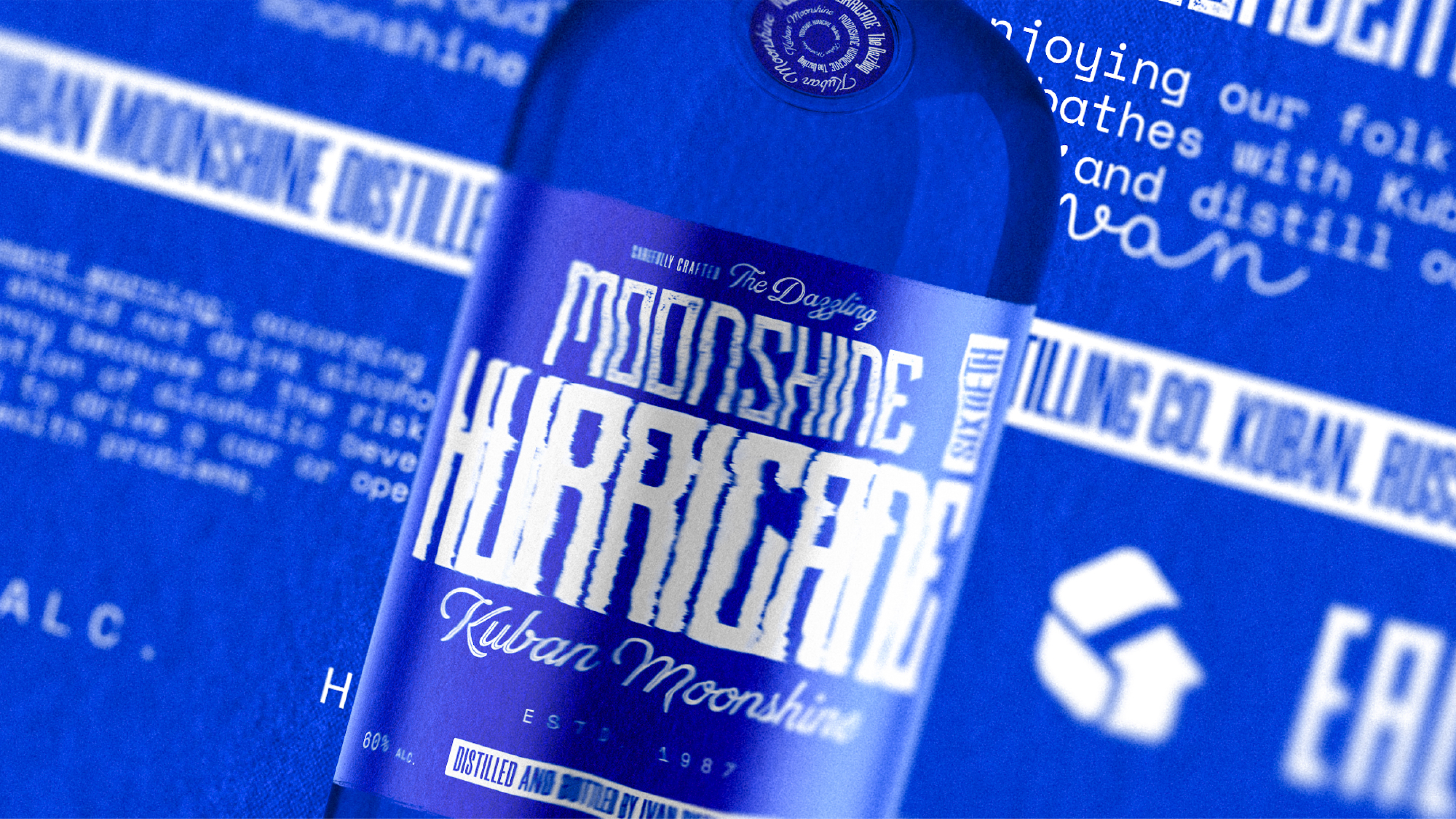 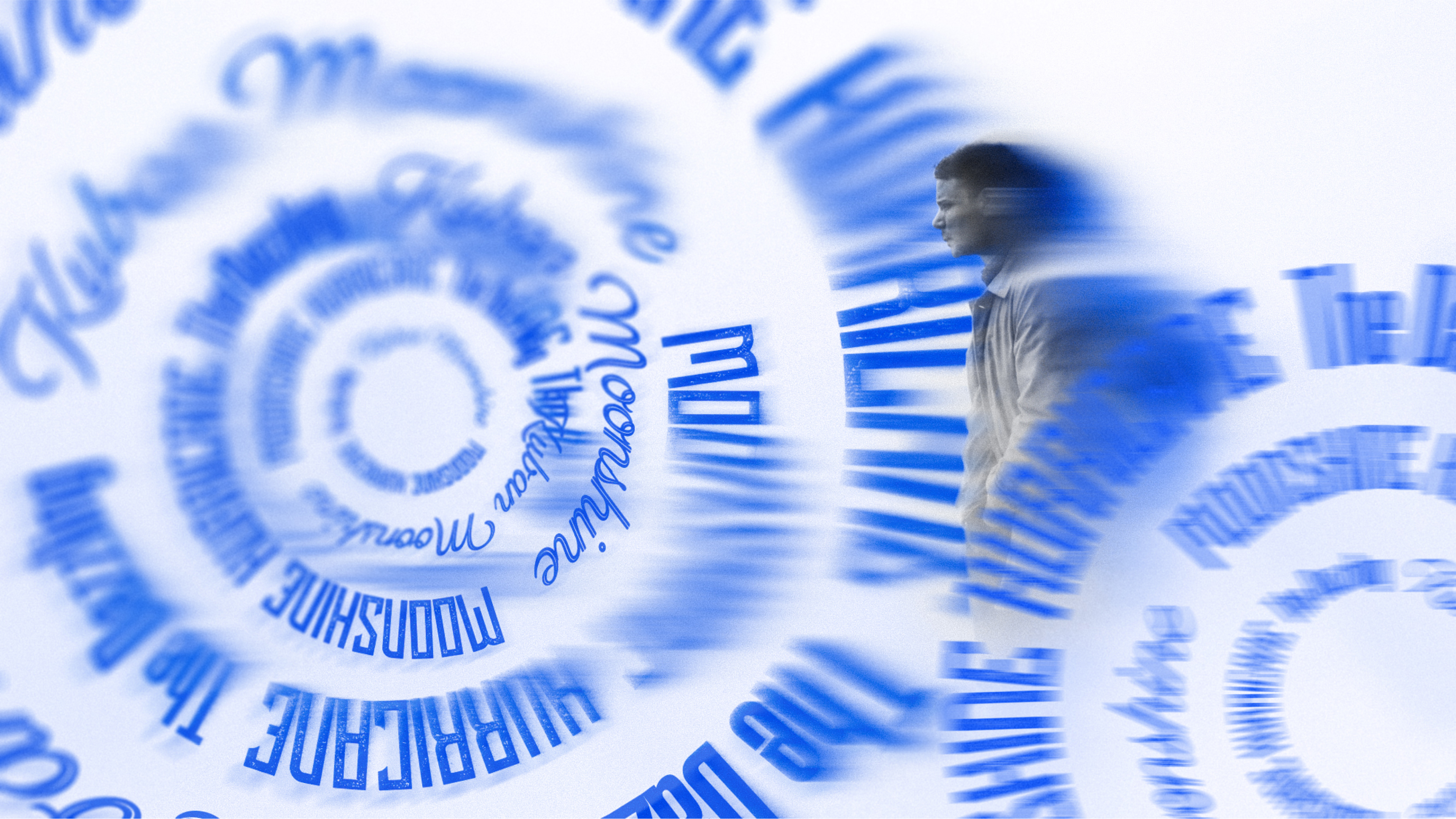 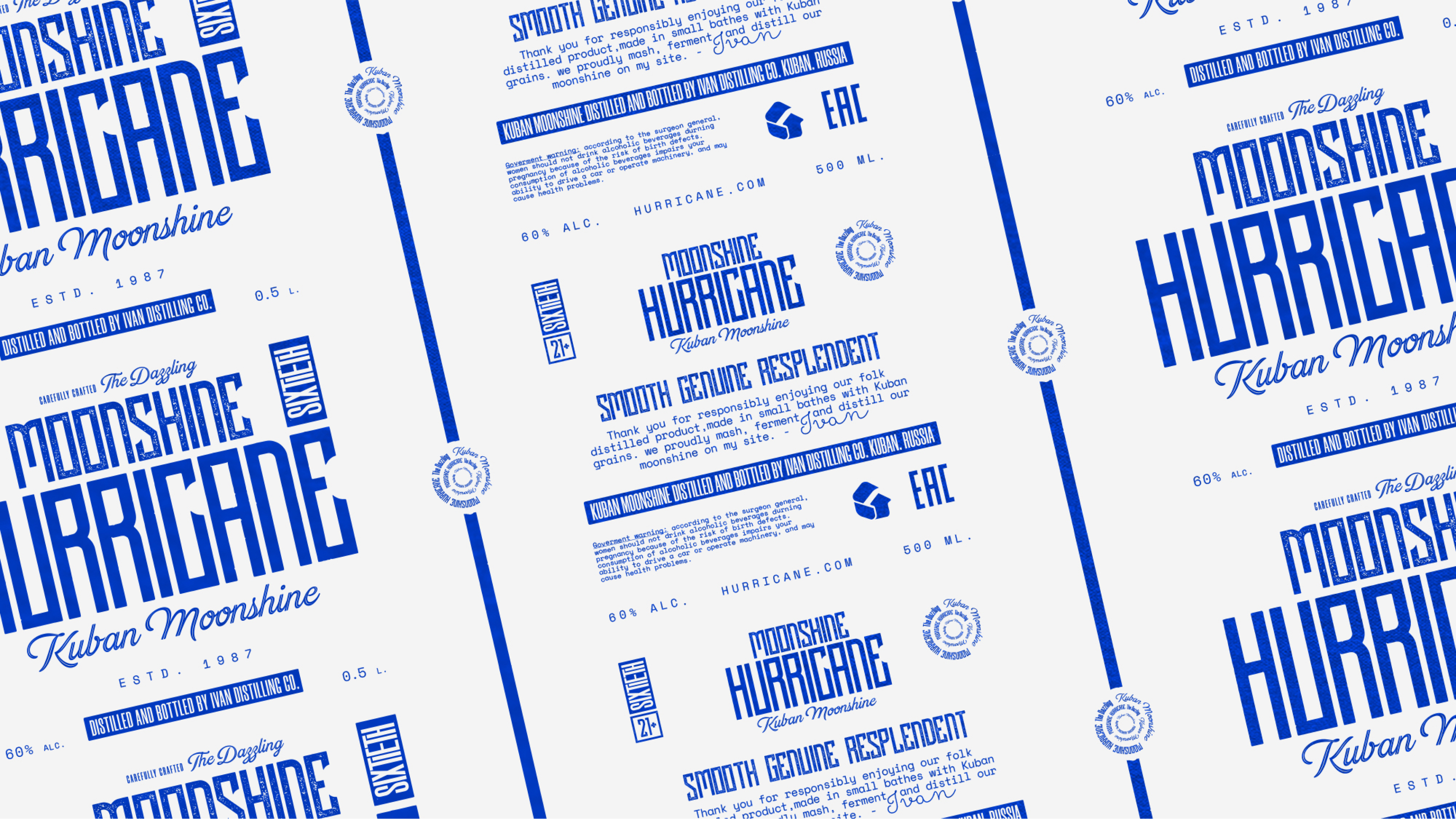 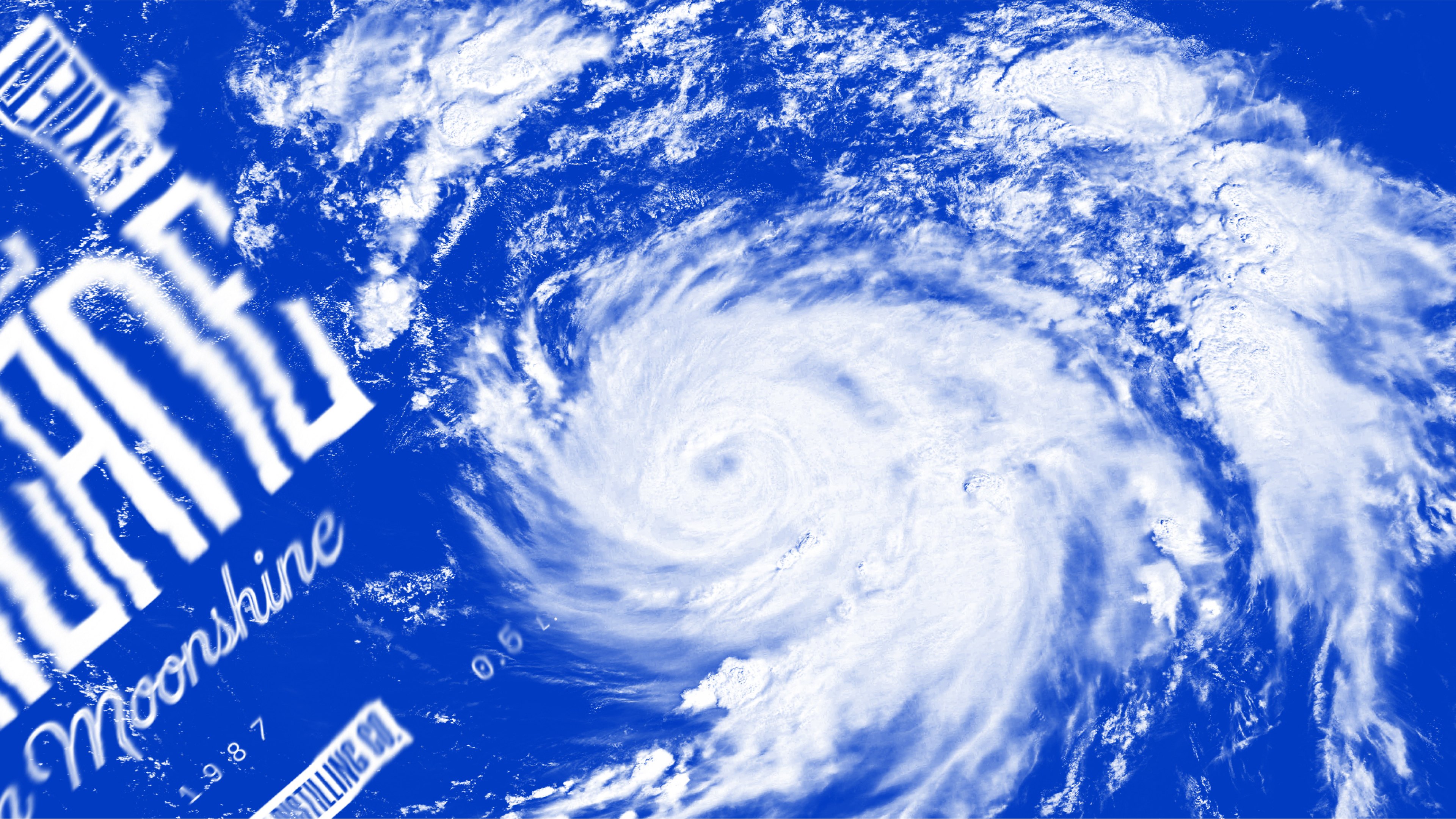 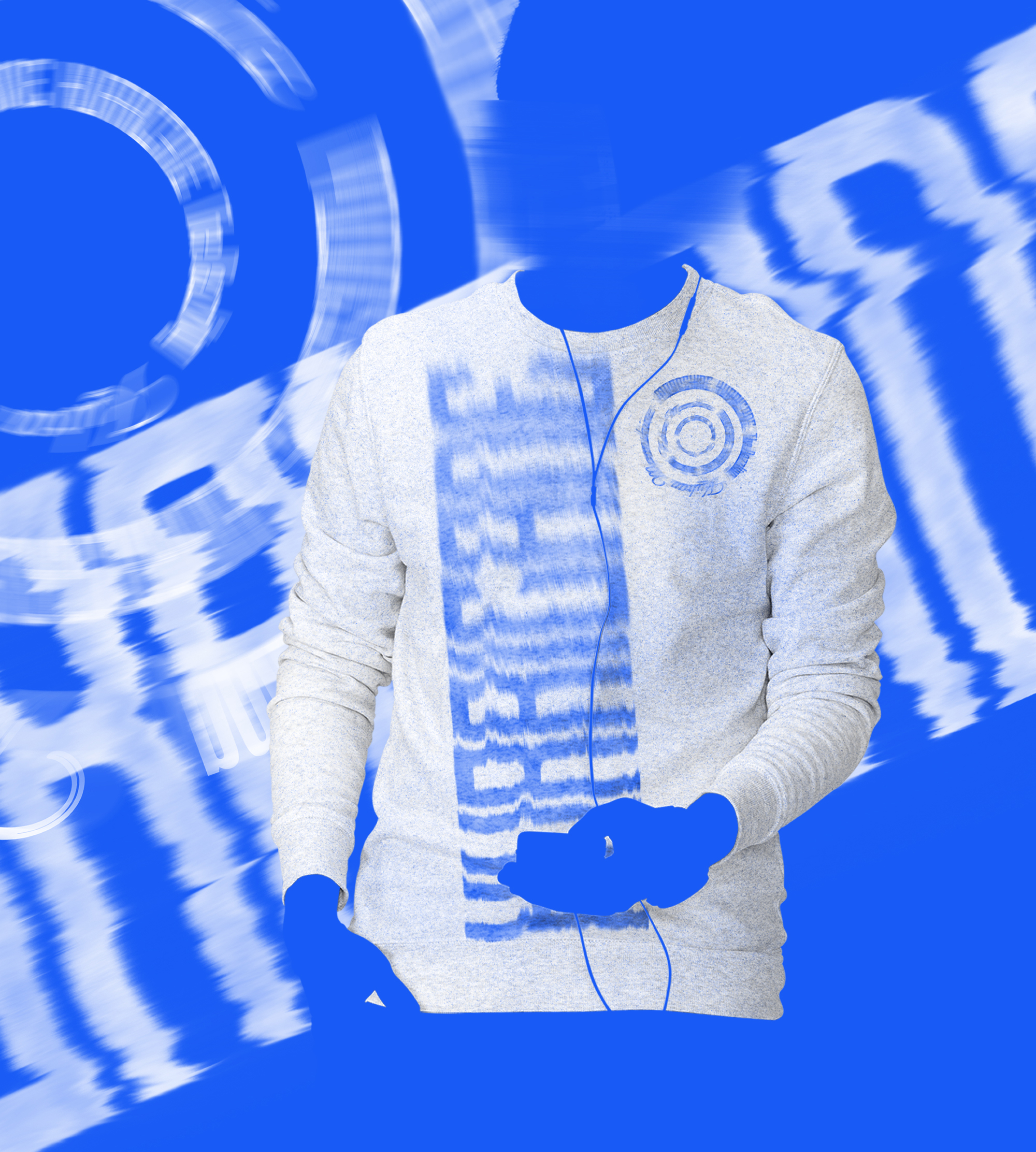 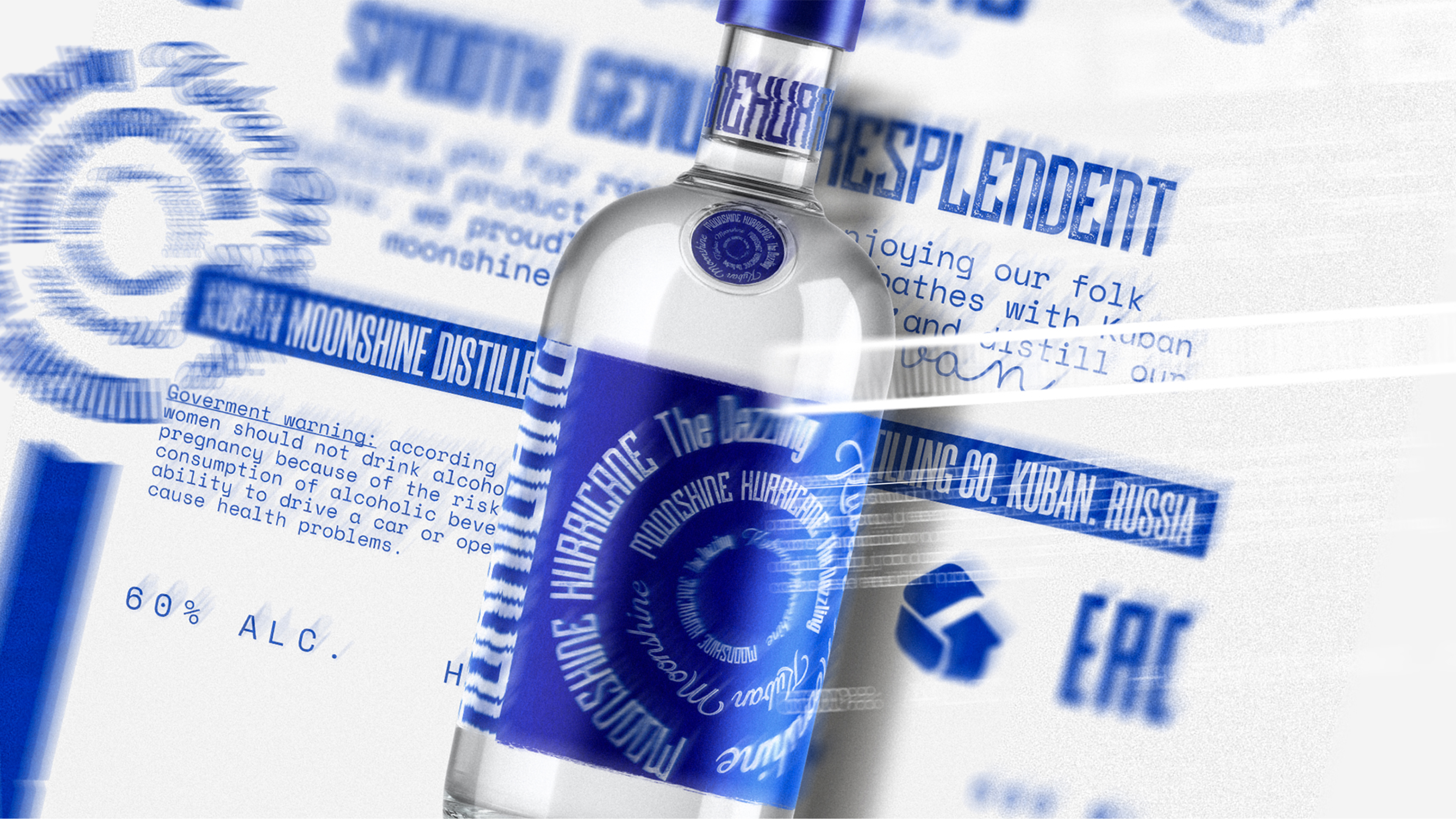 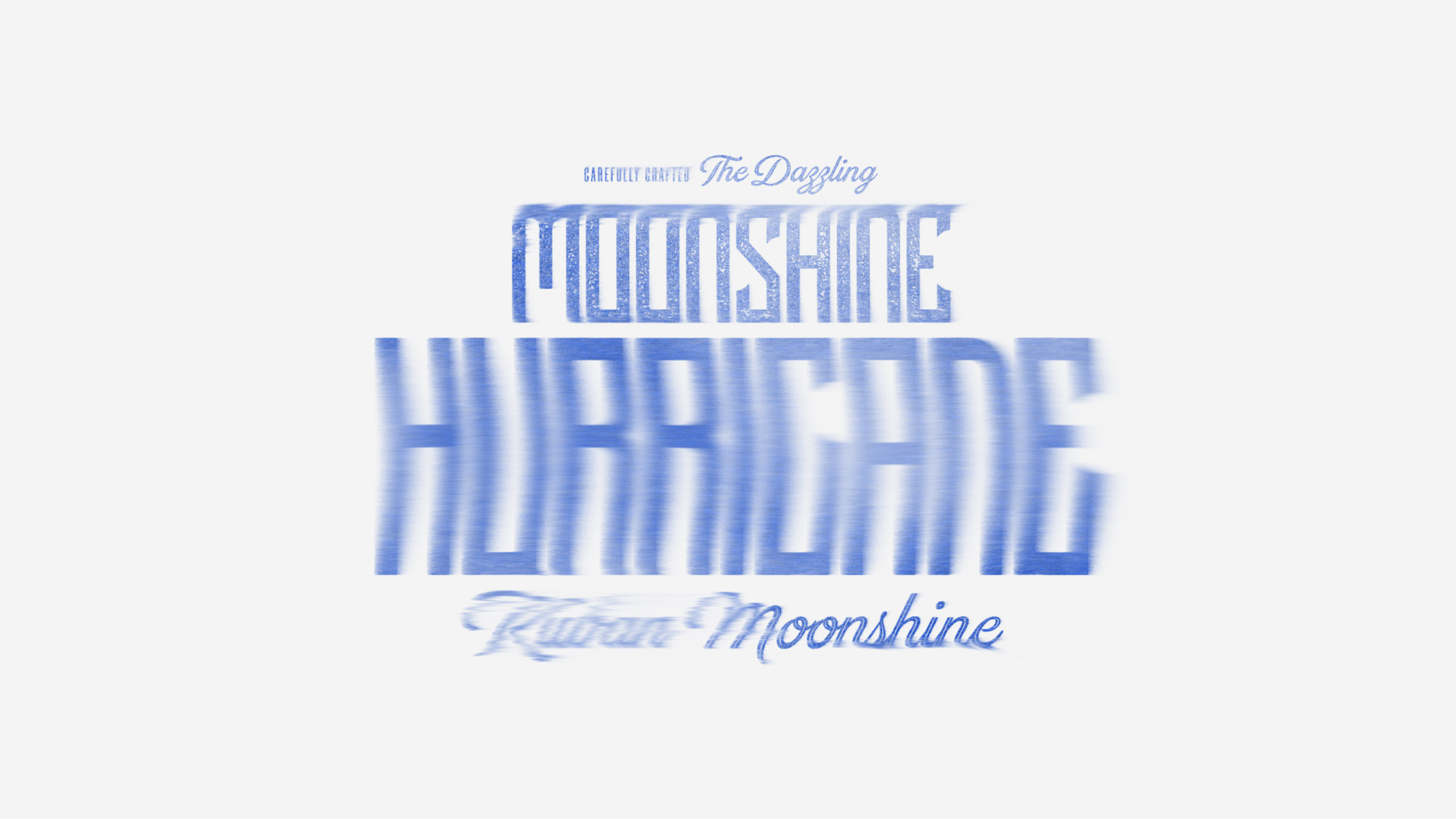 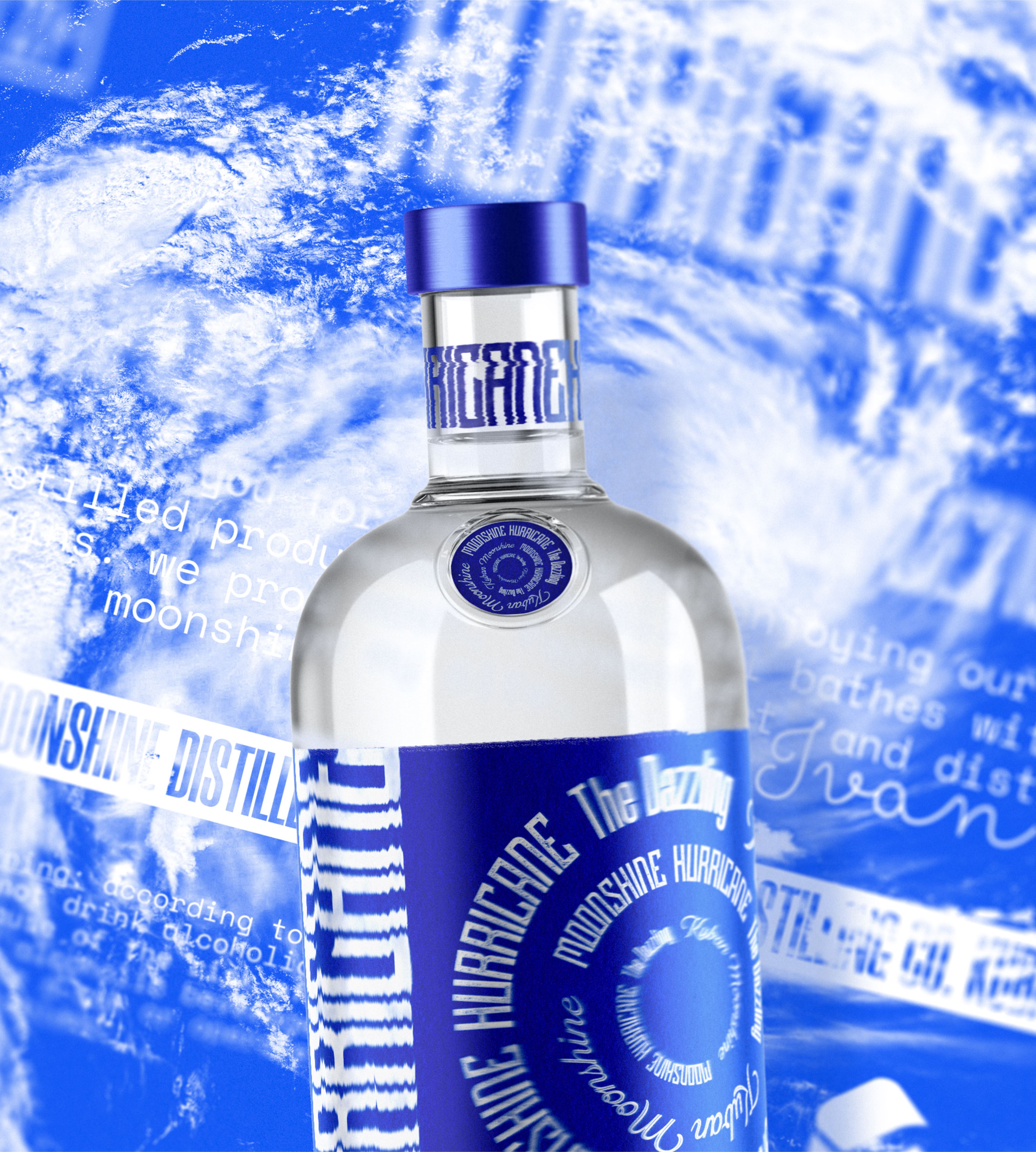 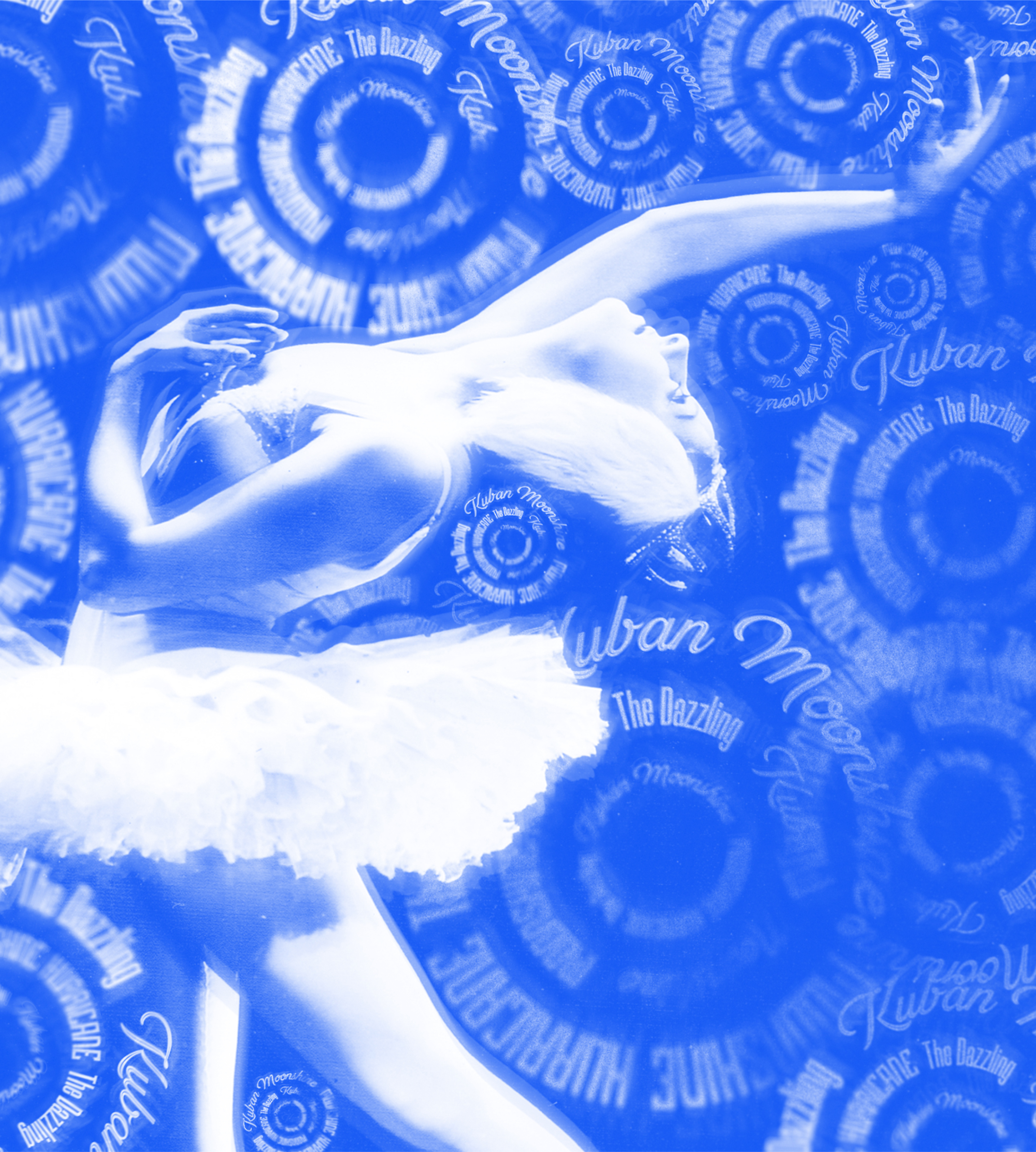 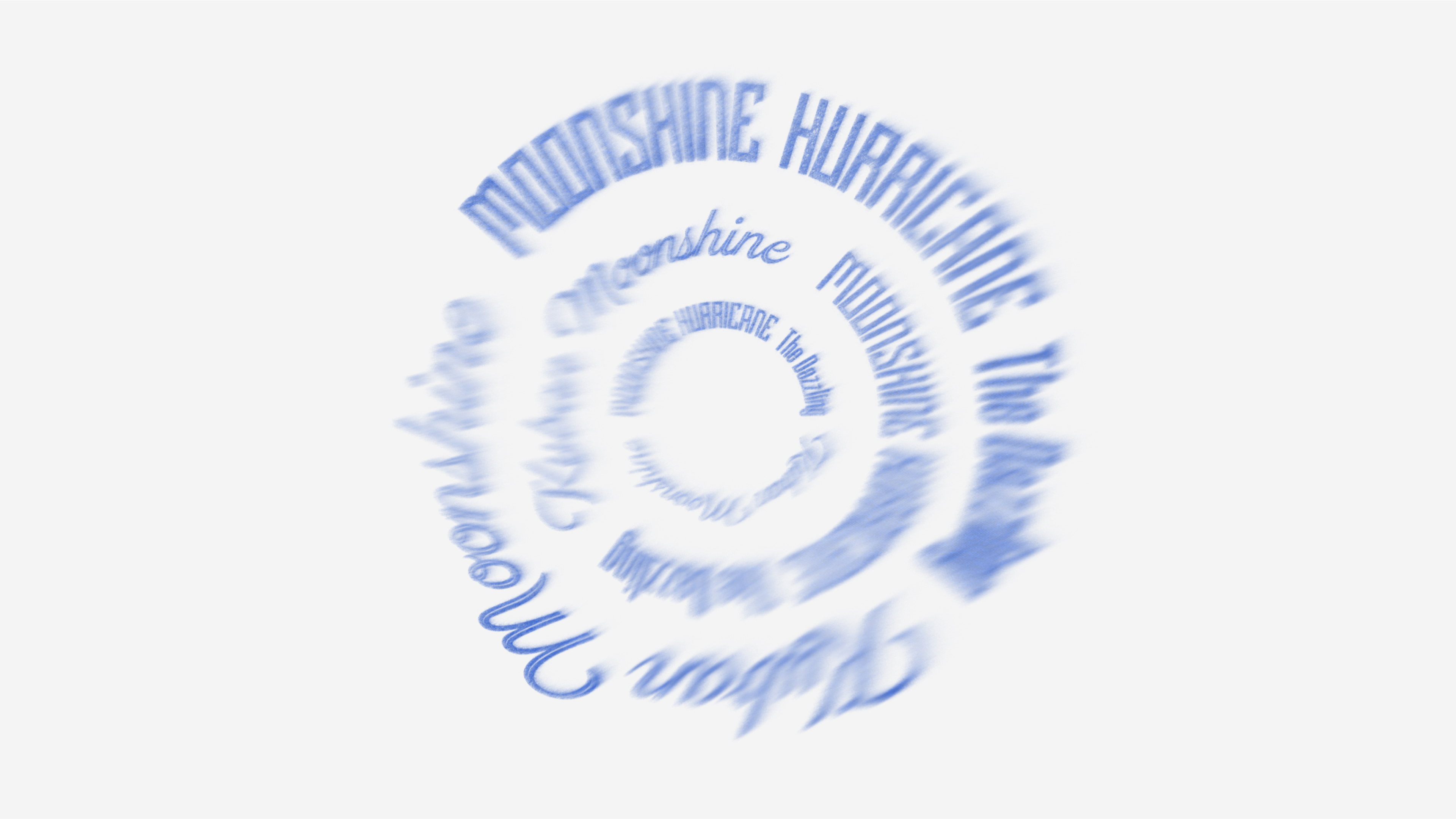 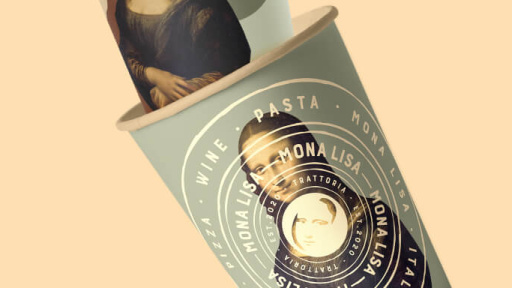 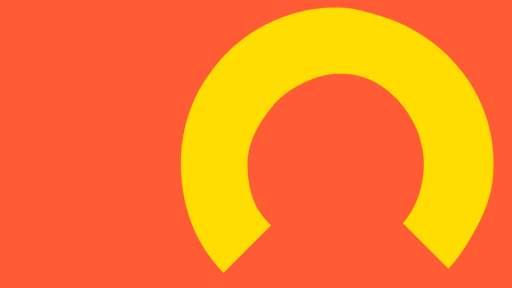 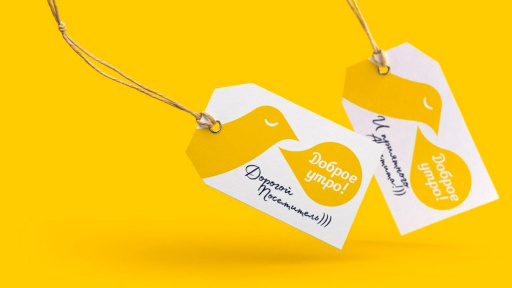 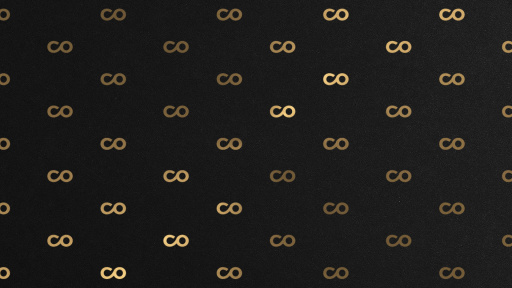 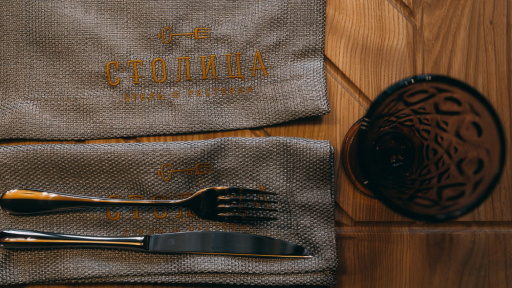 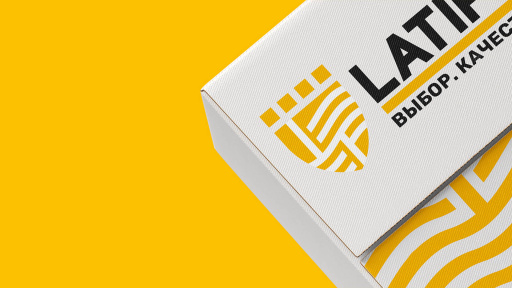